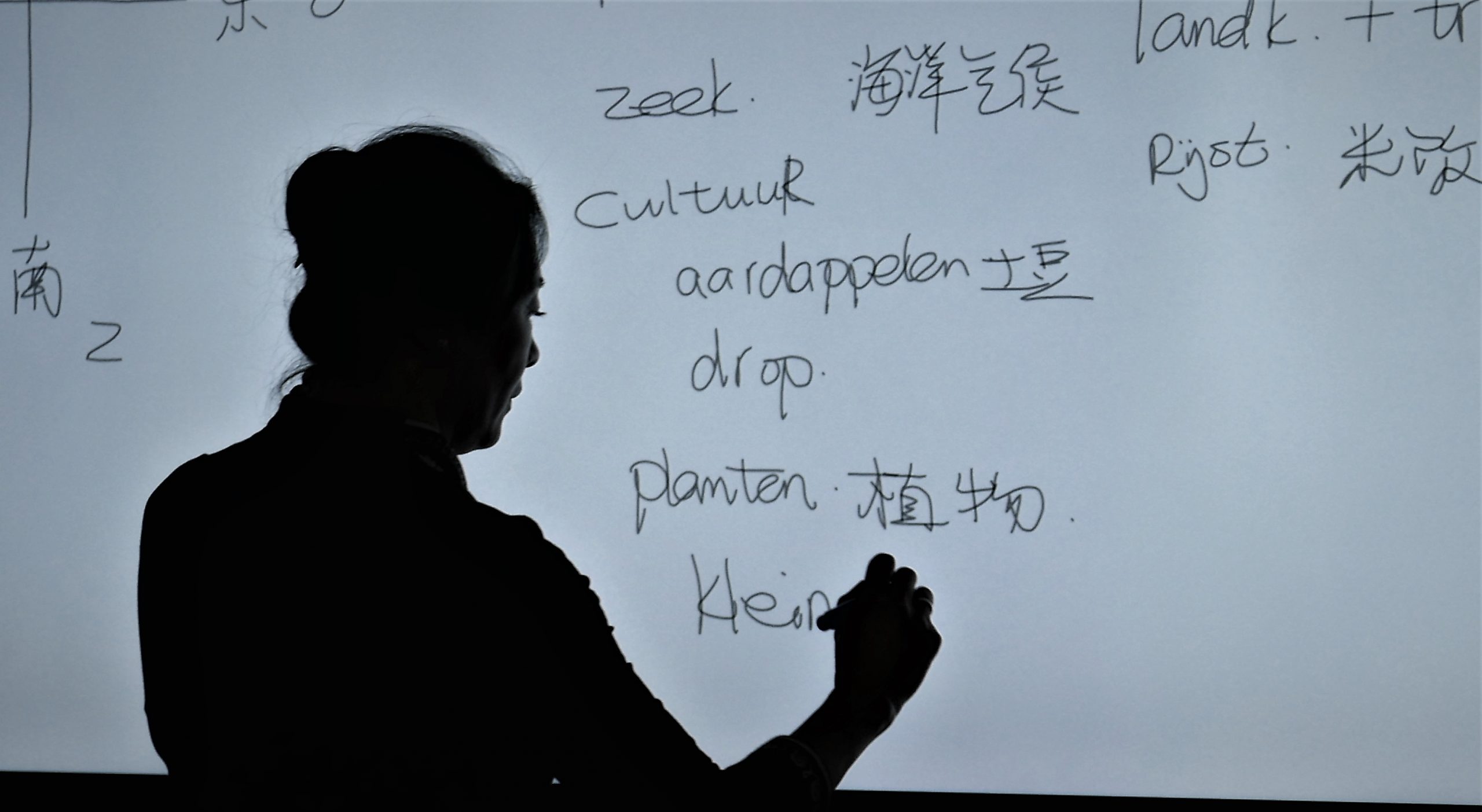 My name is Xiaonan Yan. I was born and raised in Harbin in northern China.

In 1993 I moved to Shenzhen. I worked there until my departure to the Netherlands in the year 2000: first for an airline company as a marketing manager, later in the same position for an import and export company. For my work I travelled a great deal to the other provinces, such as Shanghai, Beijing, Shandong, Shanxi and Heilongjiang. I am still in regular contact with the network of business and informal connections that I have built up as a result.

By profession I am a fully qualified Chinese teacher (Chinese and Dutch qualifications) and I also work as an interpreter/translator. By now I have been doing this work for more than 14 years.

Get in touch directly: email or call